What are we doing?

公益，我们从“心”出发，用与他人平等的灵魂，给予爱和尊重。
联信人在公益道路上，真实行动，真实付出，正在积极传递联信正能量。
We care about public welfare by giving our love and respect to others.
Taking actions, making contributions and sharing positive energy, the Inter-Credit people are in action!

未来
Future
联信公益，未来我们一路同行
Together, we could make a better future.

We are in action 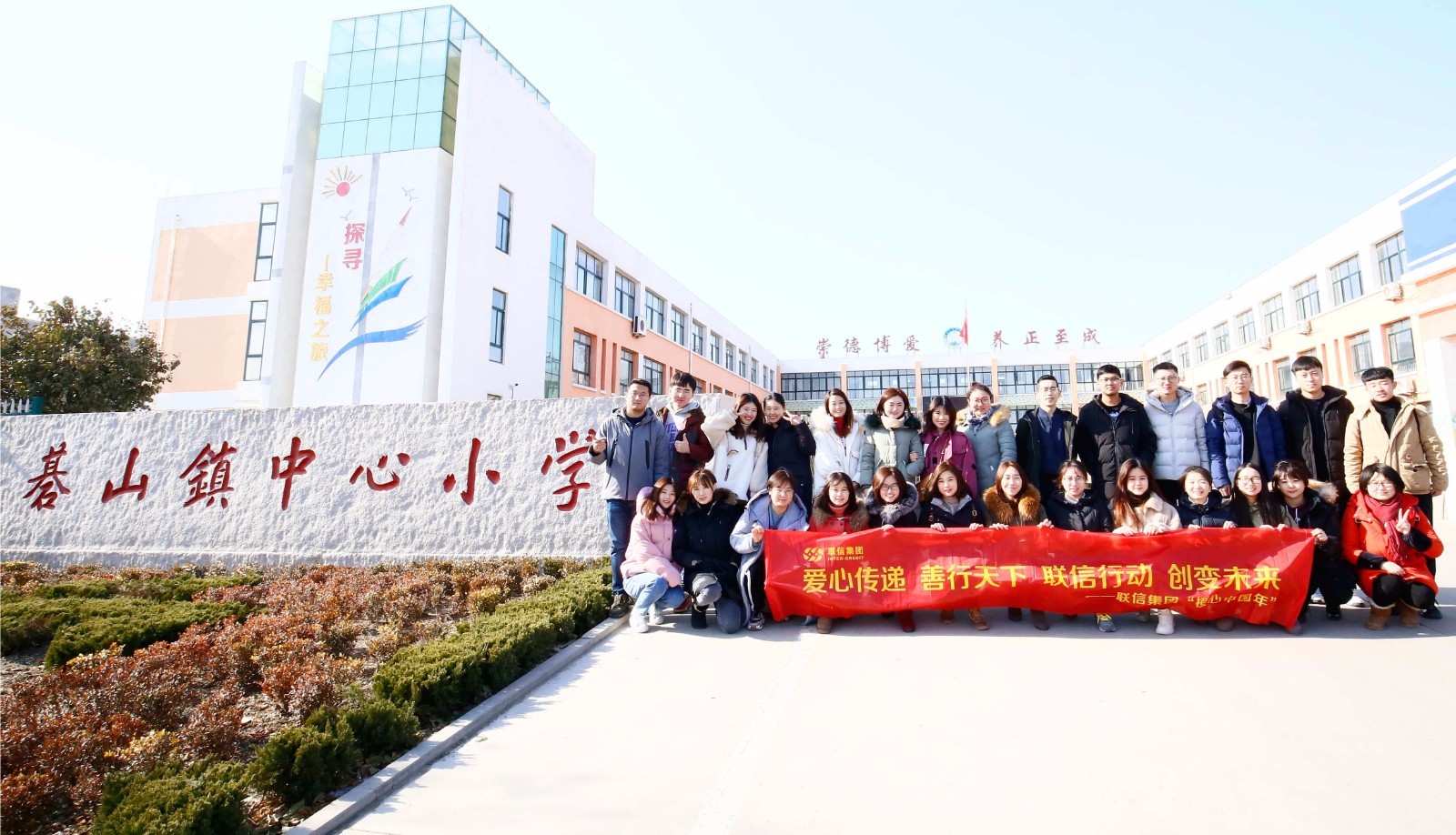 Love is not language, is a behavior 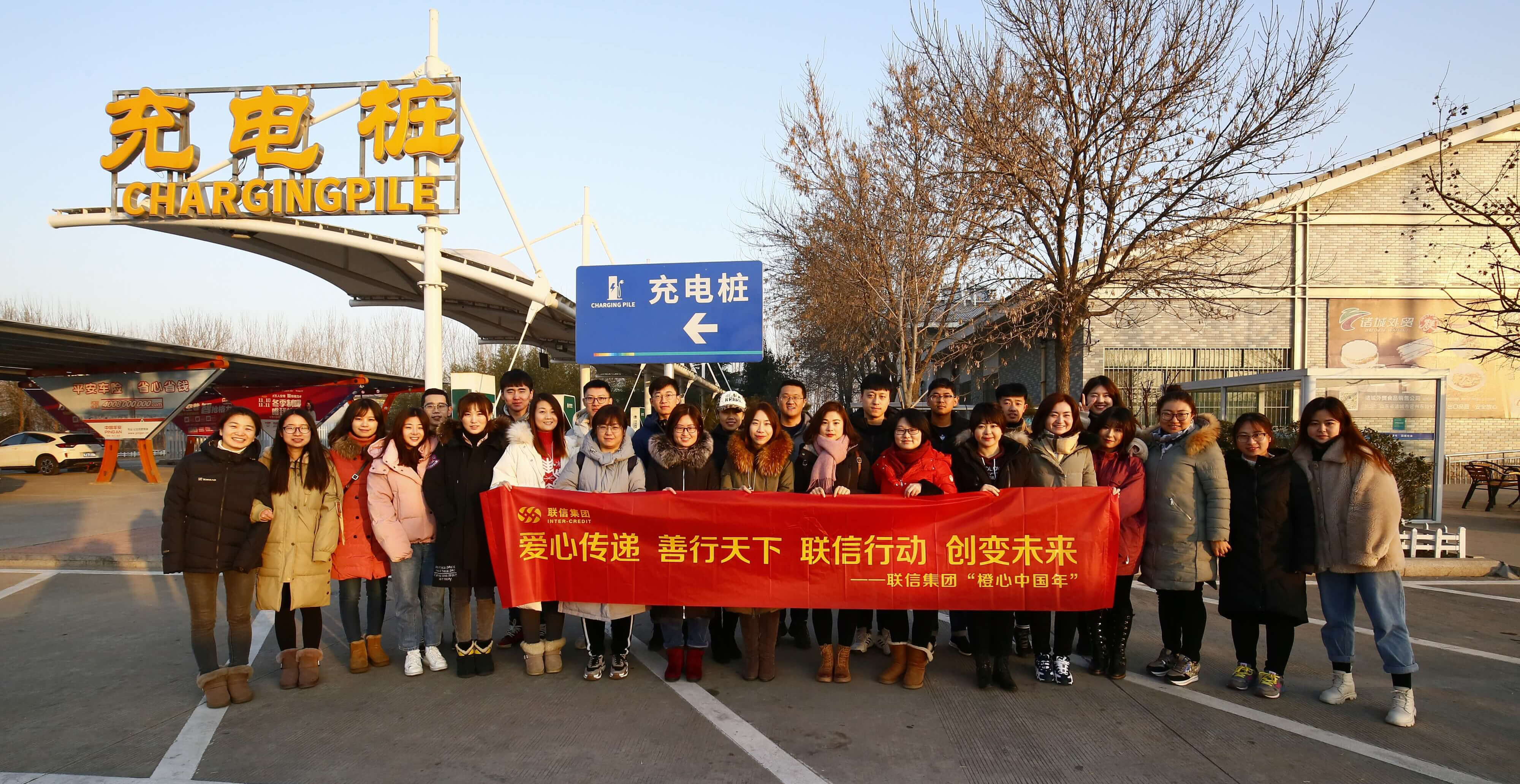 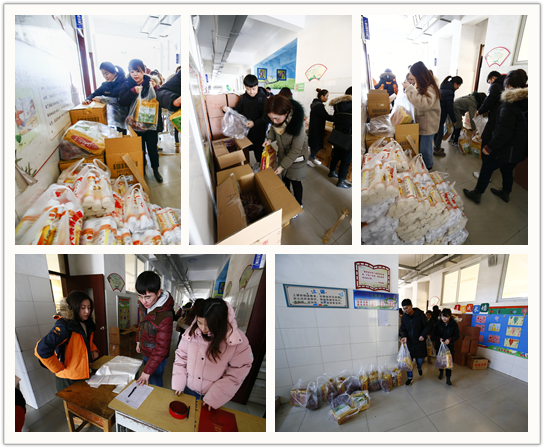 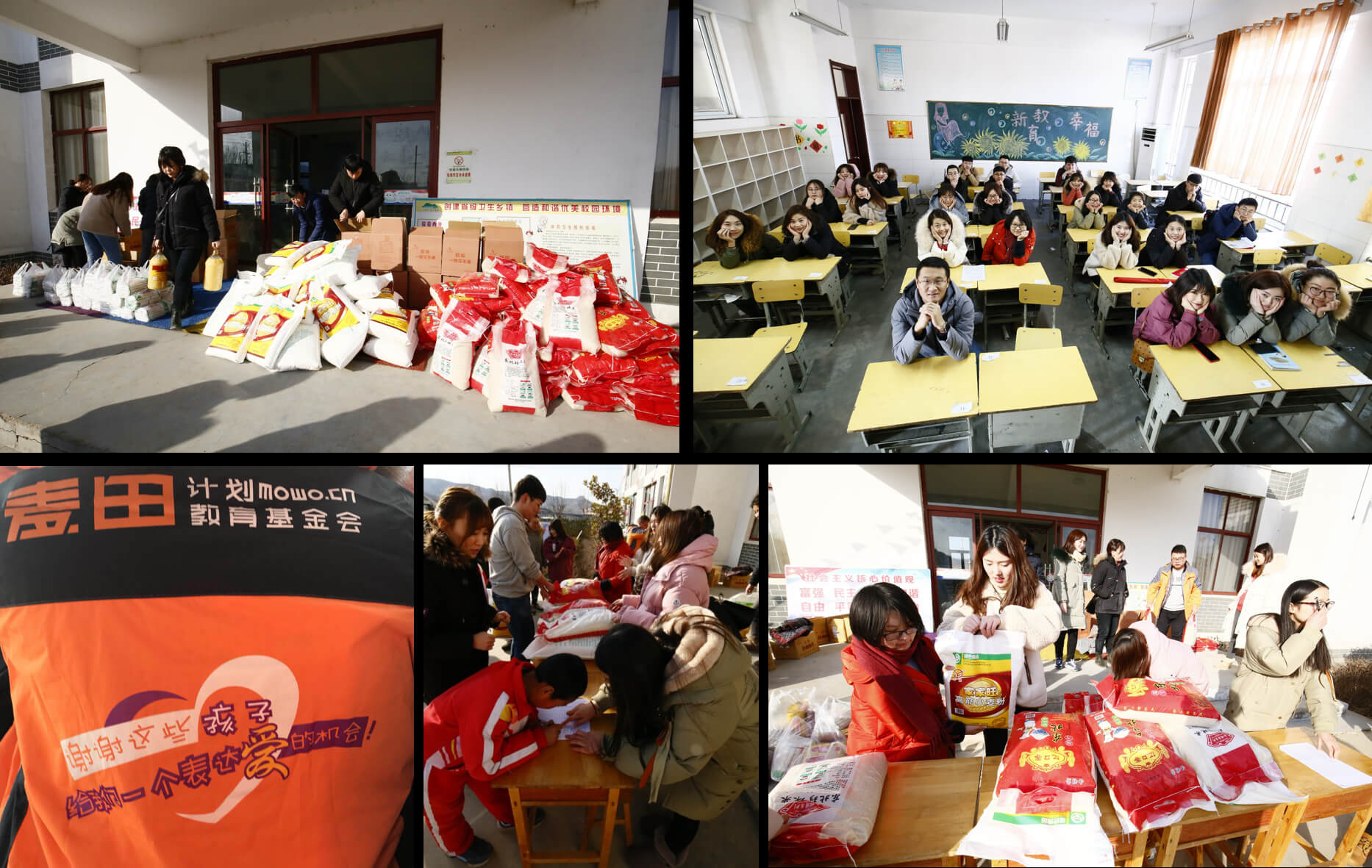 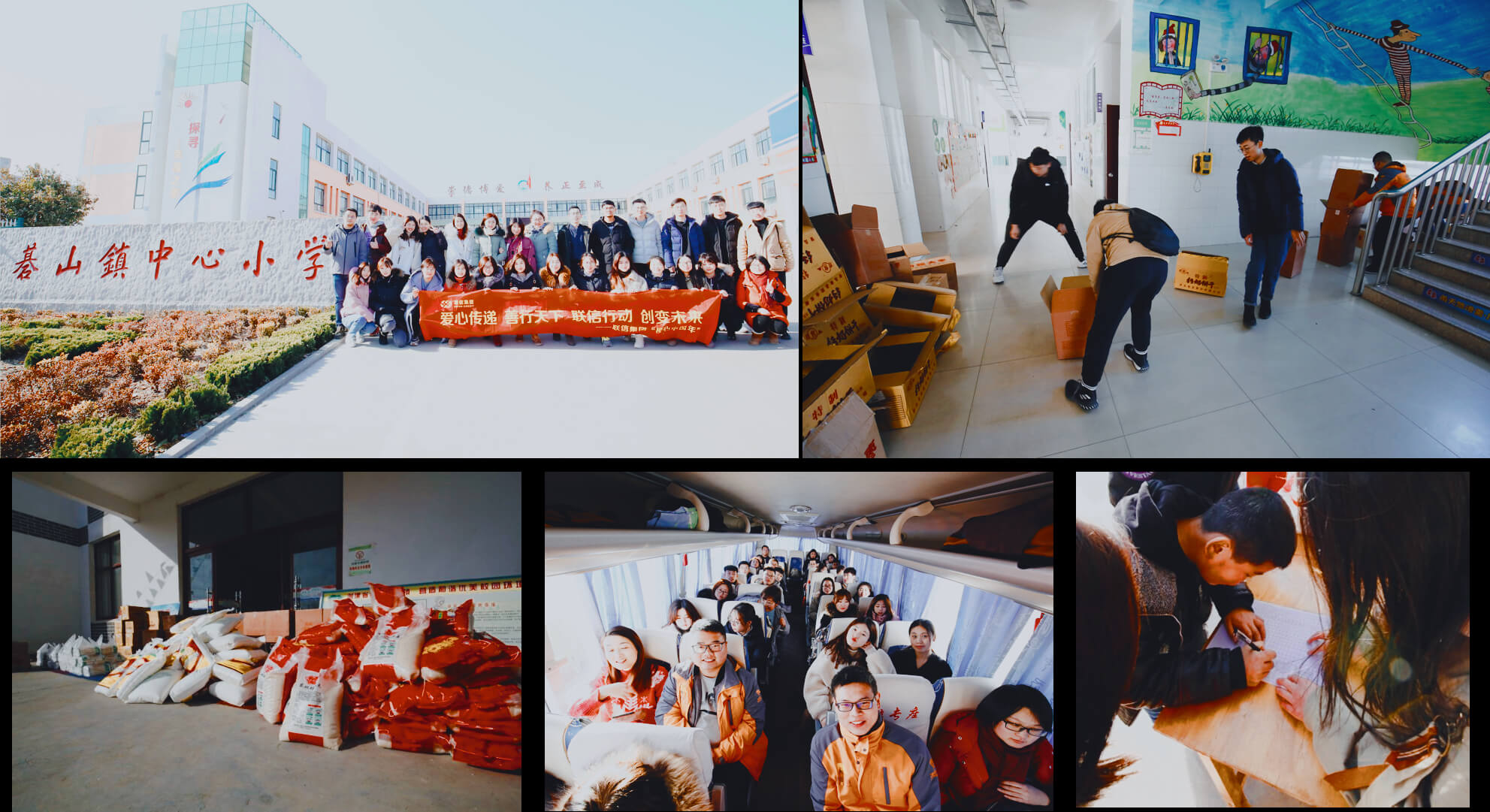 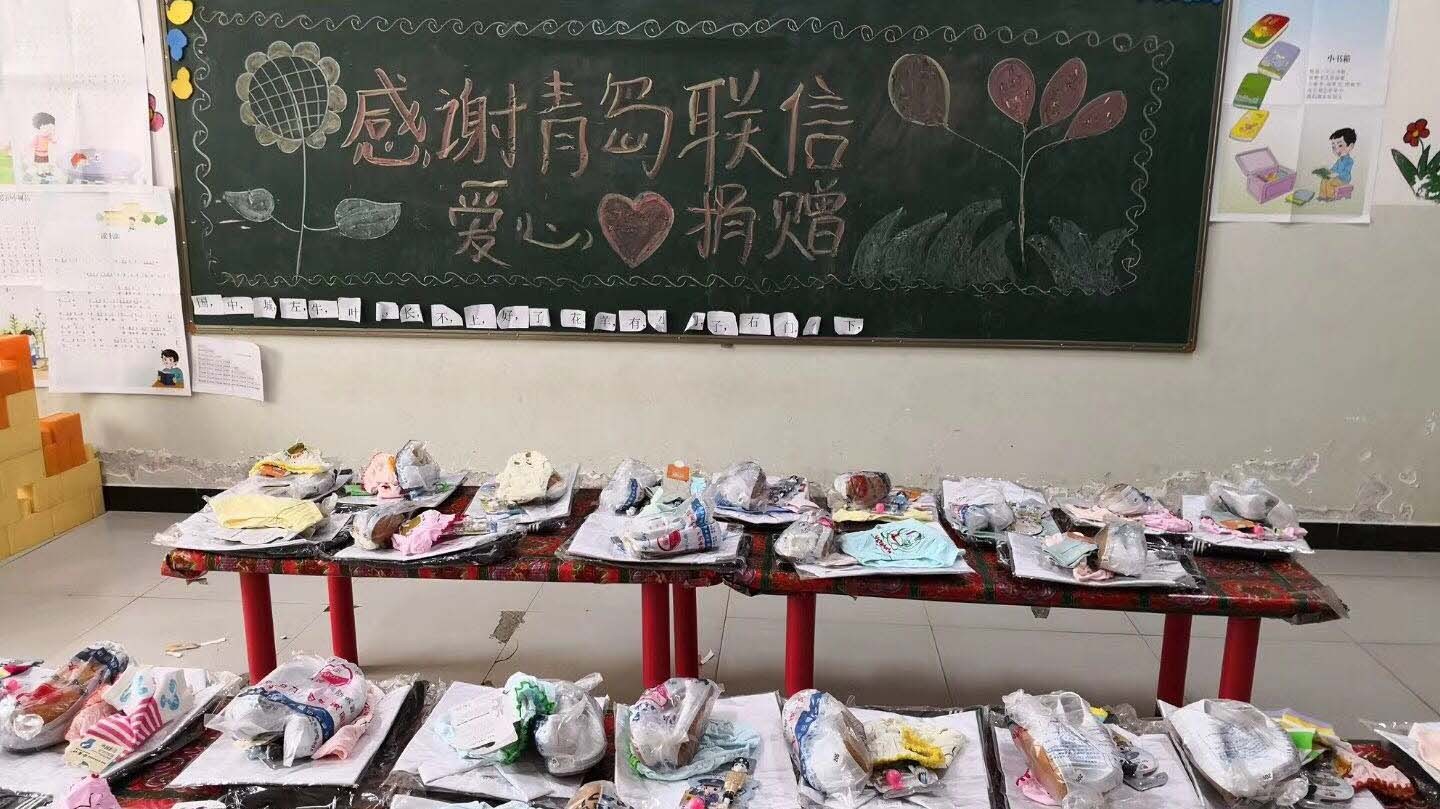 With loving hearts, hope will thrive

In March 2018, CITIC Group of Urumqi Branch went to a school in a village of Yecheng County to share love and hope.

Learnt about what the children need now, each colleague brought children's clothes, shoes, hats and toys to the company. At the same time, a number of new clothes (white shirts, sports pants, and white sneakers can be used as school uniforms), new underwear, new socks, toothbrushes, etc. were purchased and sent to school. 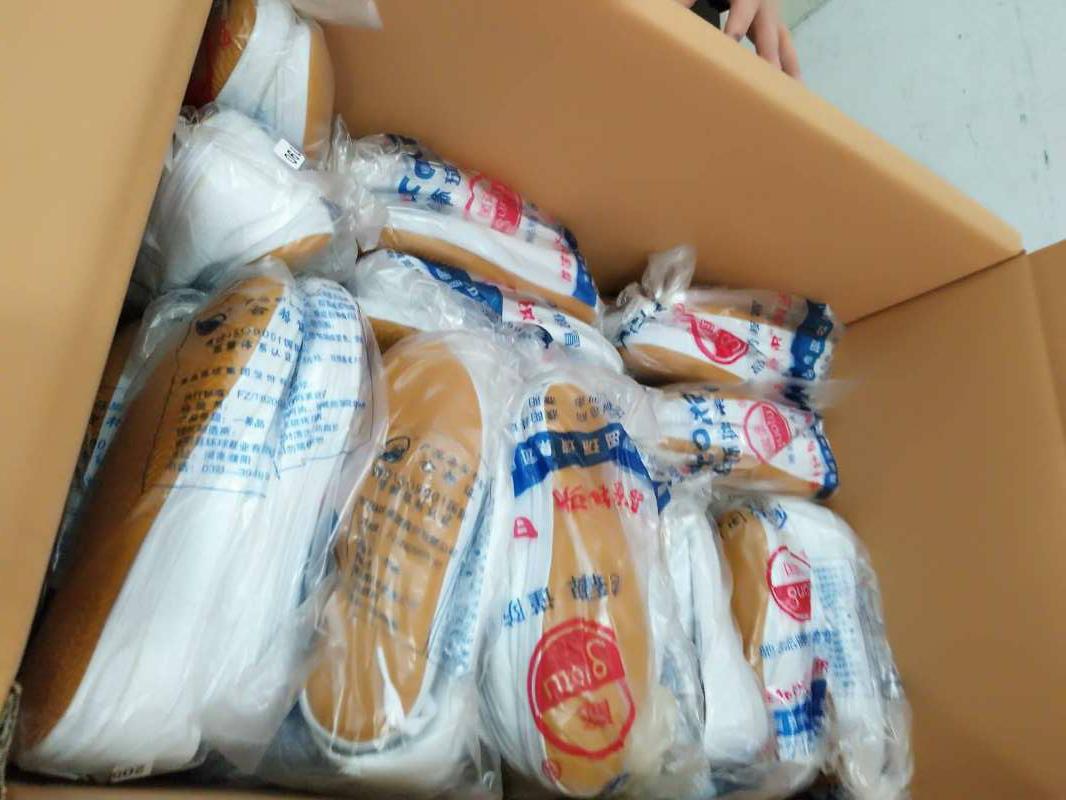 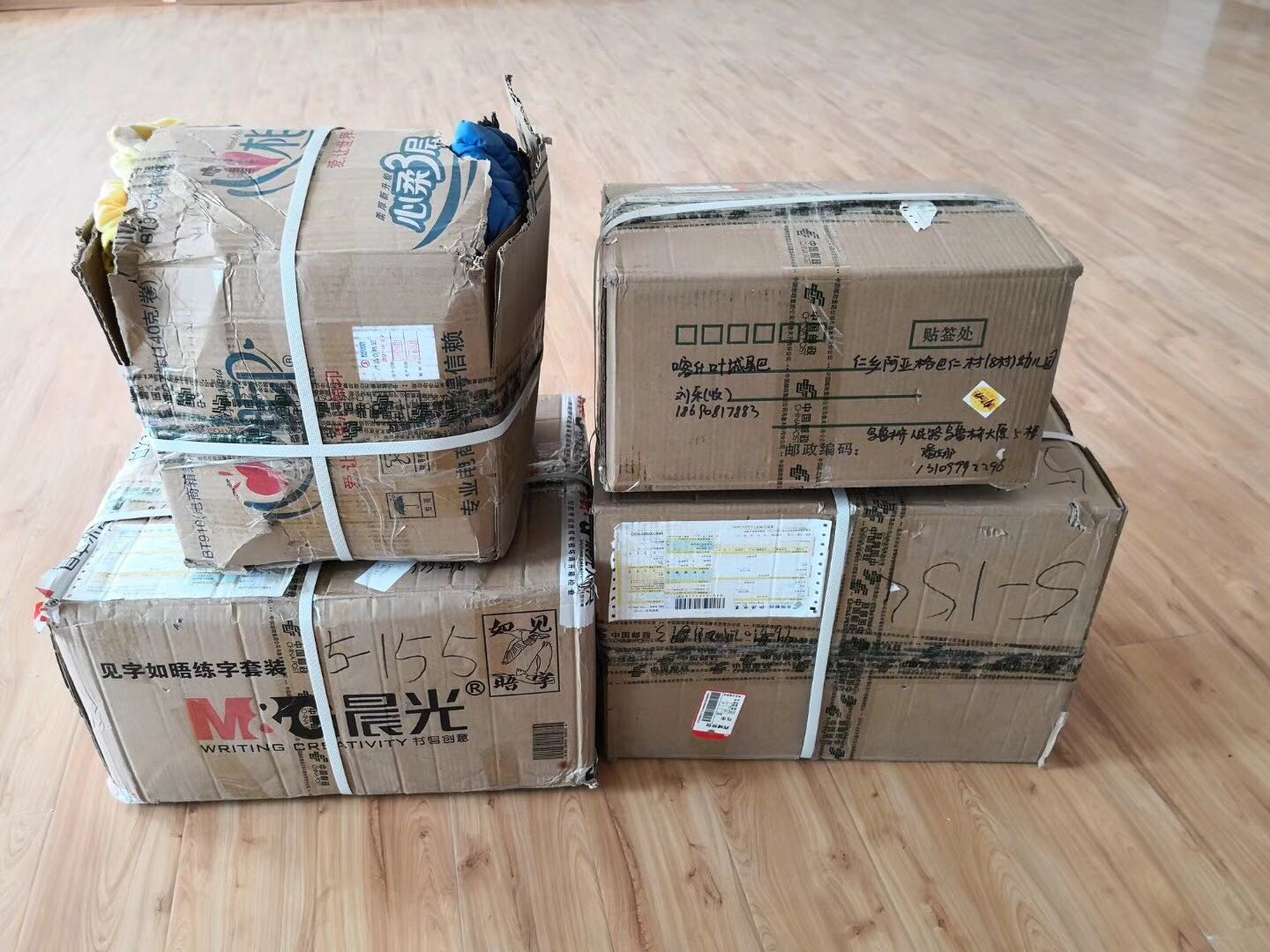 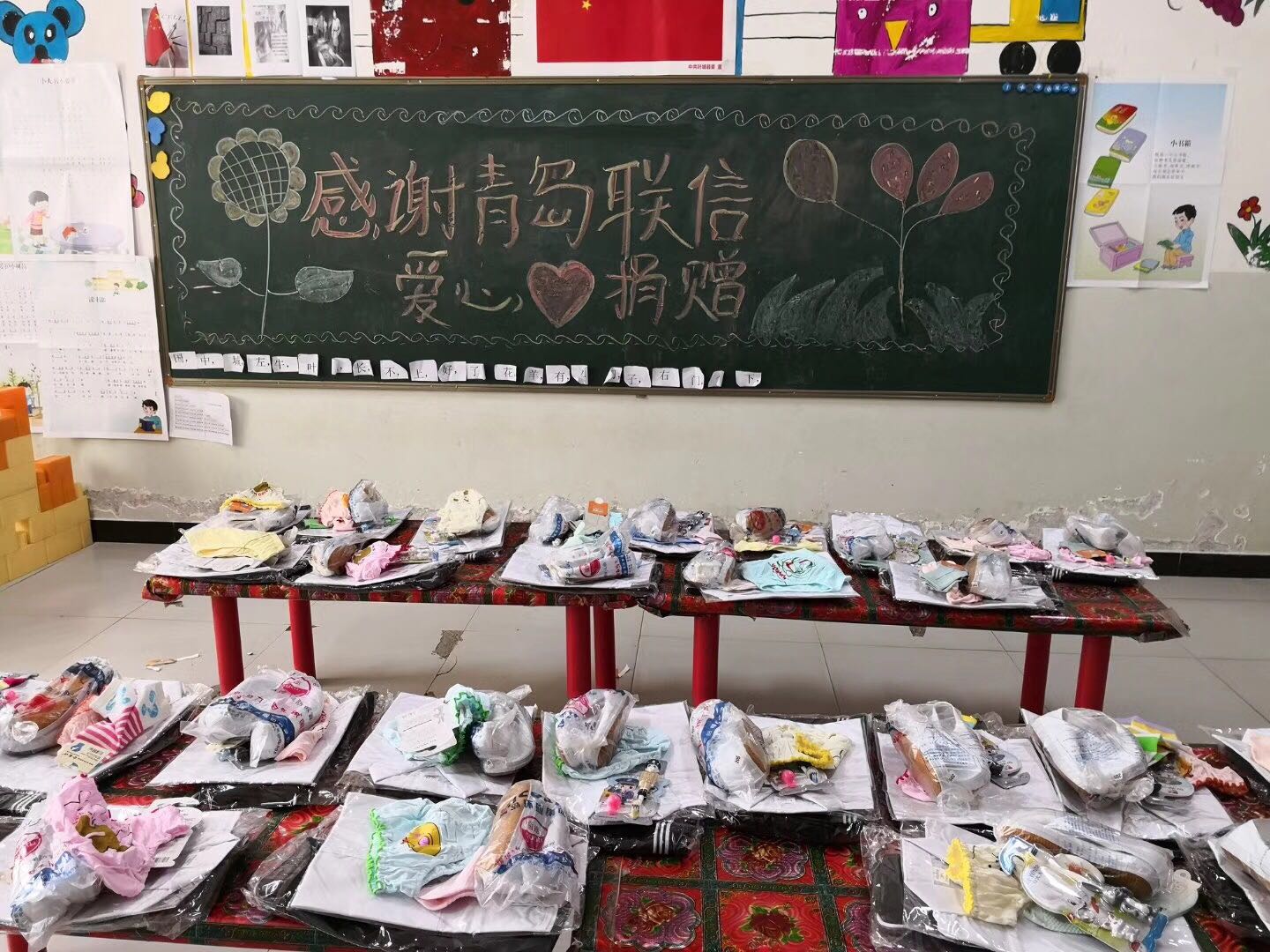 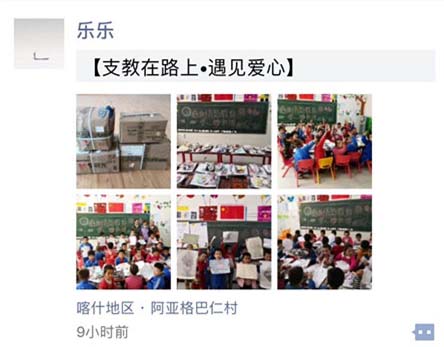 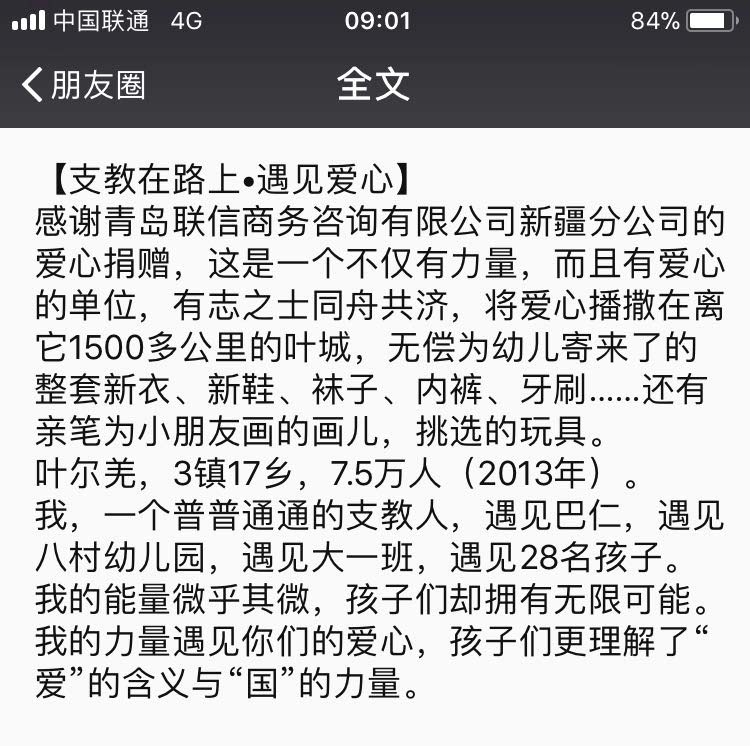 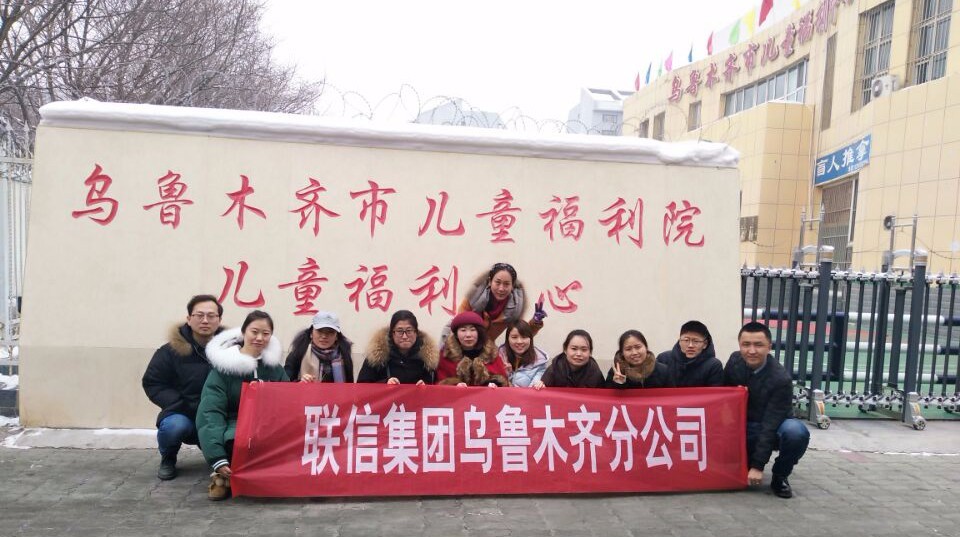 Respect the aged and cherish the young is the traditional virtue of China. Employees of Urumqi Branch prepared some school supplies and food to console the children of Urumqi Children's Welfare Center. 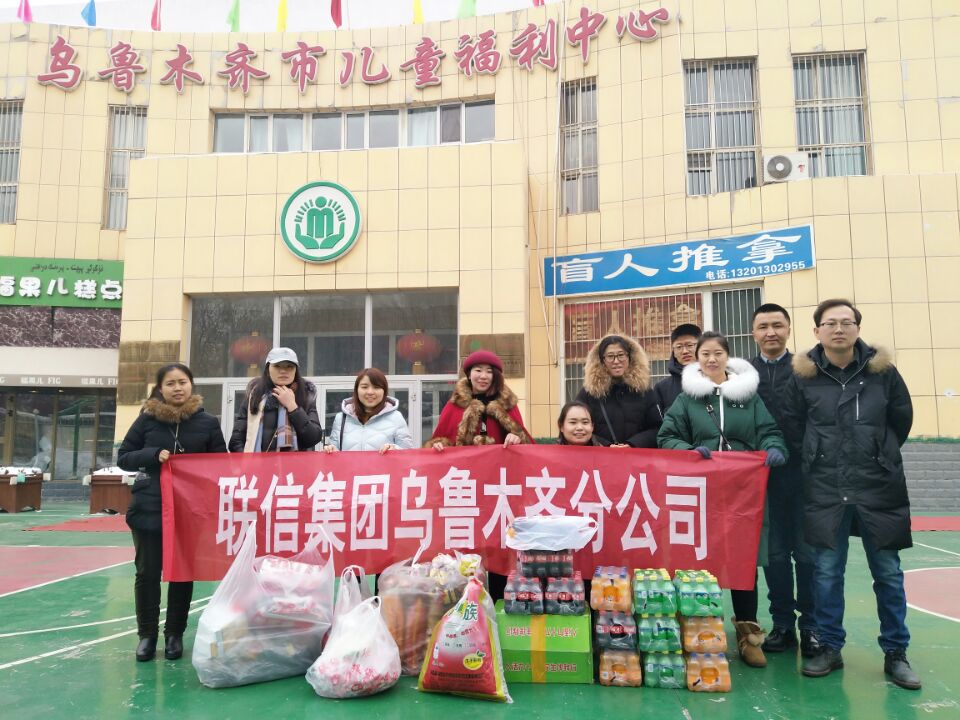 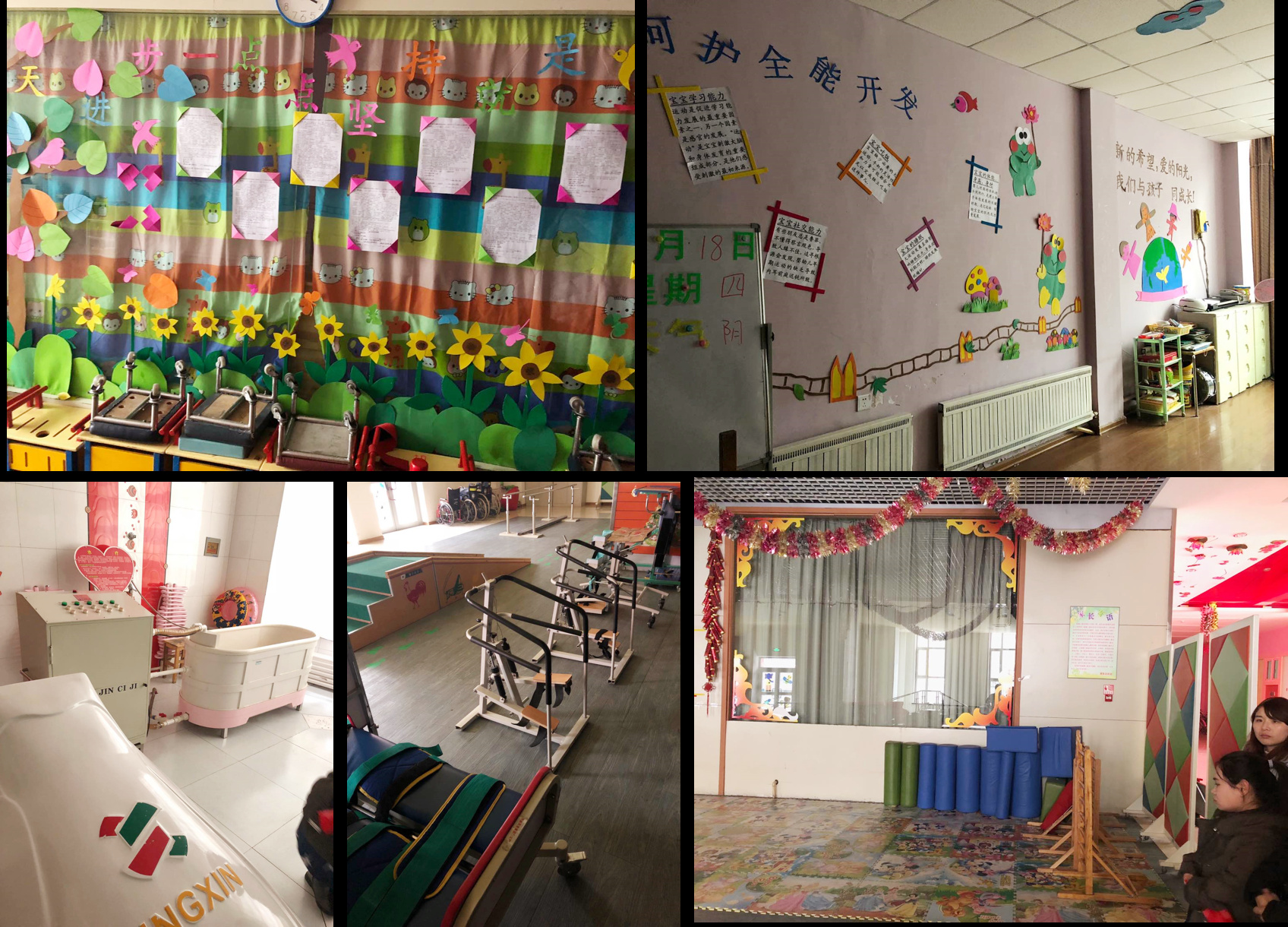 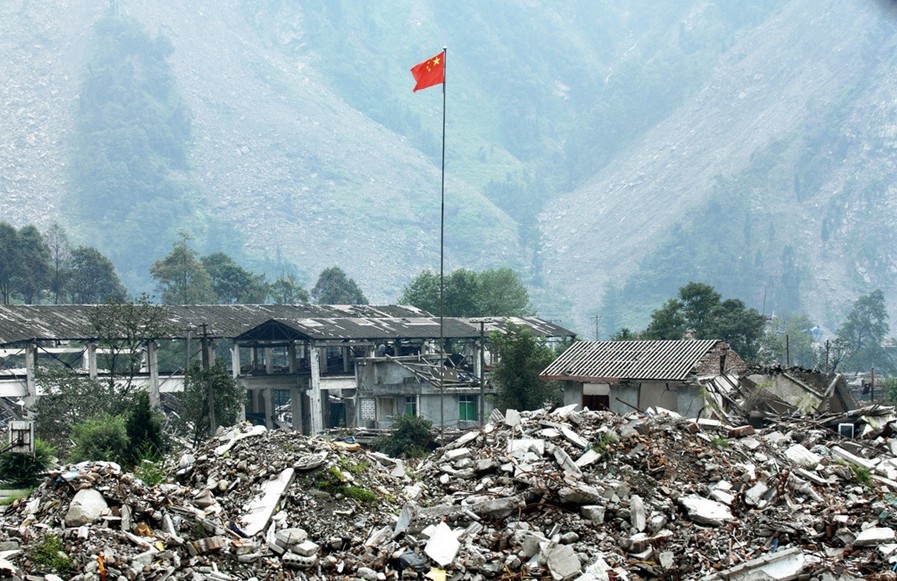 Heart with Ya'an, Love for Students

On April 20, 2013, a 7.0-magnitude earthquake hit Lushan County of Ya´an City in southwest China´s Sichuan Province. It was followed by several aftershocks and eventually affected up to 383,000 people. The earthquake caused great damage to people living in that area, especially the students. Many schoolhouses were destroyed and the students have to study in makeshift rooms. The earthquake drew great attentions to people from all walks of life as well as members of TCM, a global debt collection group with prominent social awareness. 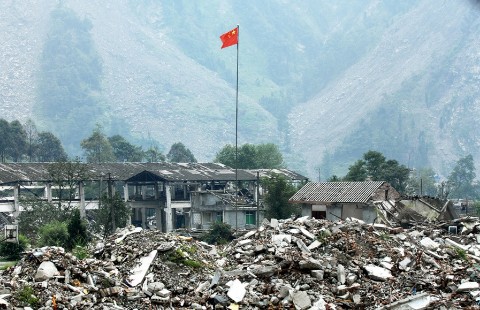 On May 21, 2013, the second day of TCM Group Annual Meeting, members from all over the world brought their own special gifts and together hold a charity auction to help the disaster area. That night, 40 items were auctioned and finally around 59,000 RMB was raised. That was really a great achievement and a meaningful event full of love. 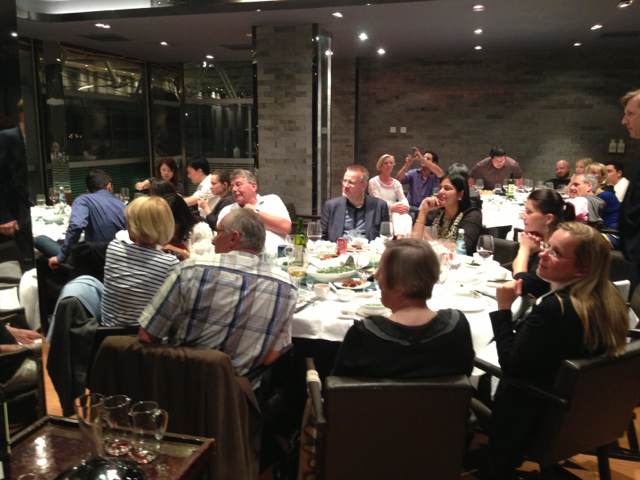 Entrusted by the Group, TCM China / Inter-Credit took the responsibility for the donation activities. In order to make the most of the funds, we did a lot of preparing work. We communicated with Lushan Educational Bureau and learned that Luyang No. 2 Elementary School (芦山县芦阳镇第二小学) is now in urgent need for school uniforms and computers. After talking with the school and bargaining with the sellers, we finally purchased 480 uniforms and 10 computers with the funds as the donation to the school. 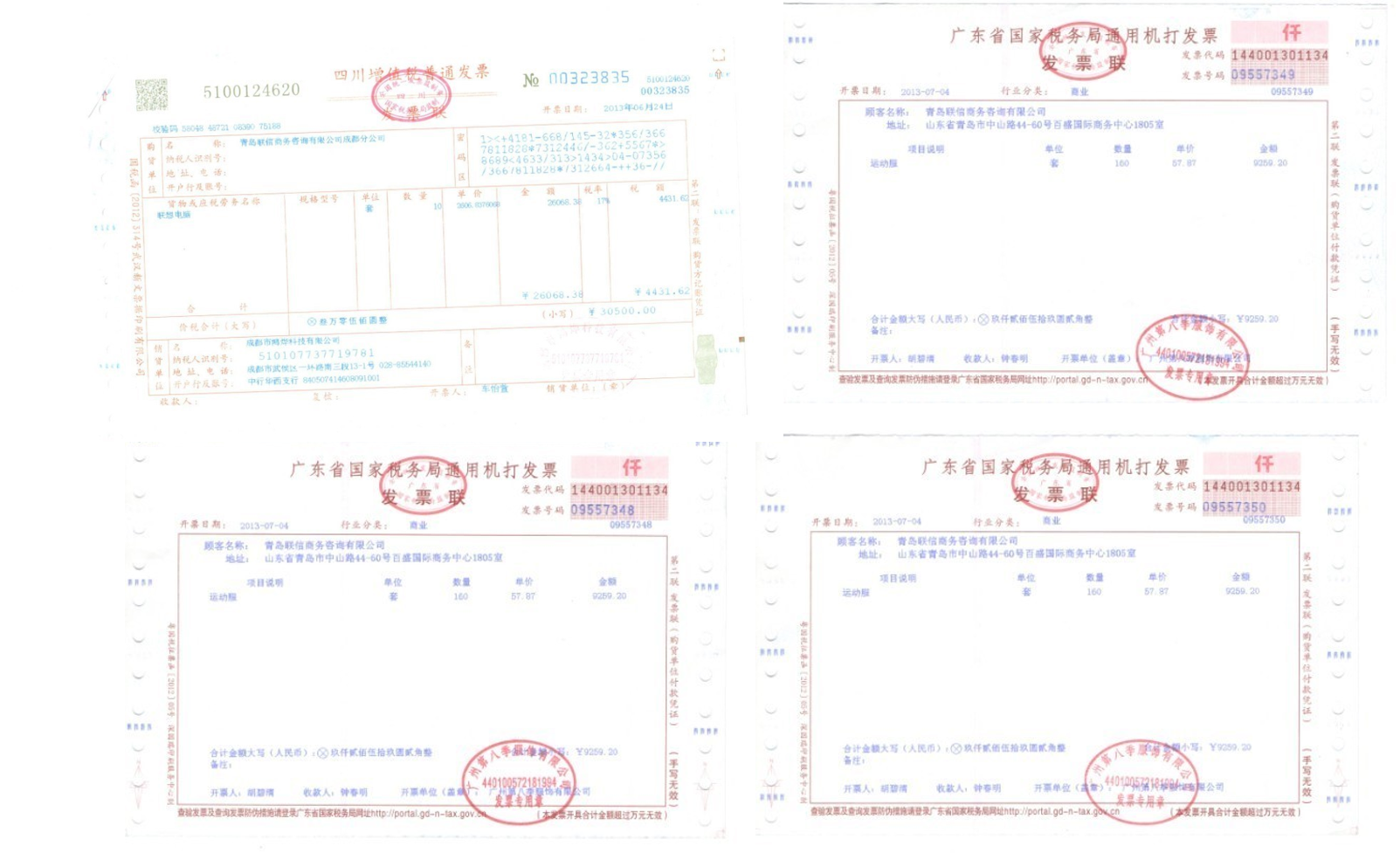 On June 27, 2013, two of our colleagues in Inter-Credit Sichuan office drove 200 miles from Chengdu to Luyang Town, handed over the donations to the school and students in person. The headmaster Mr. Yang and deputy of students expressed their thankfulness to TCM Group and promised to properly utilize the donations. 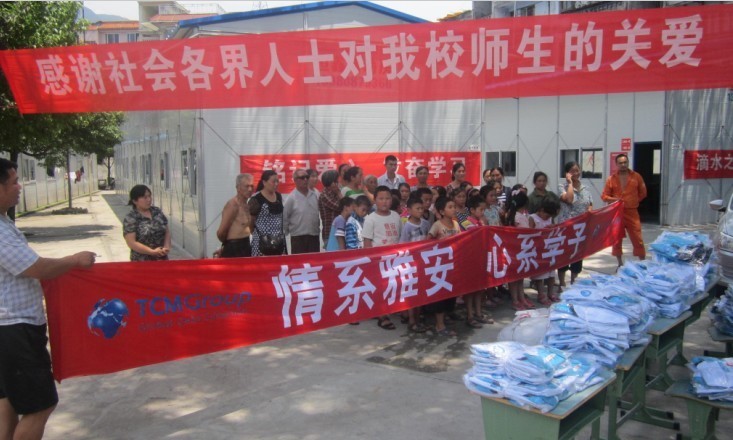 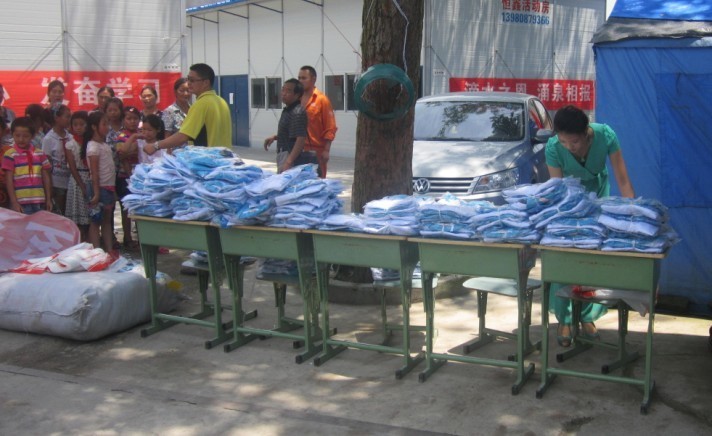 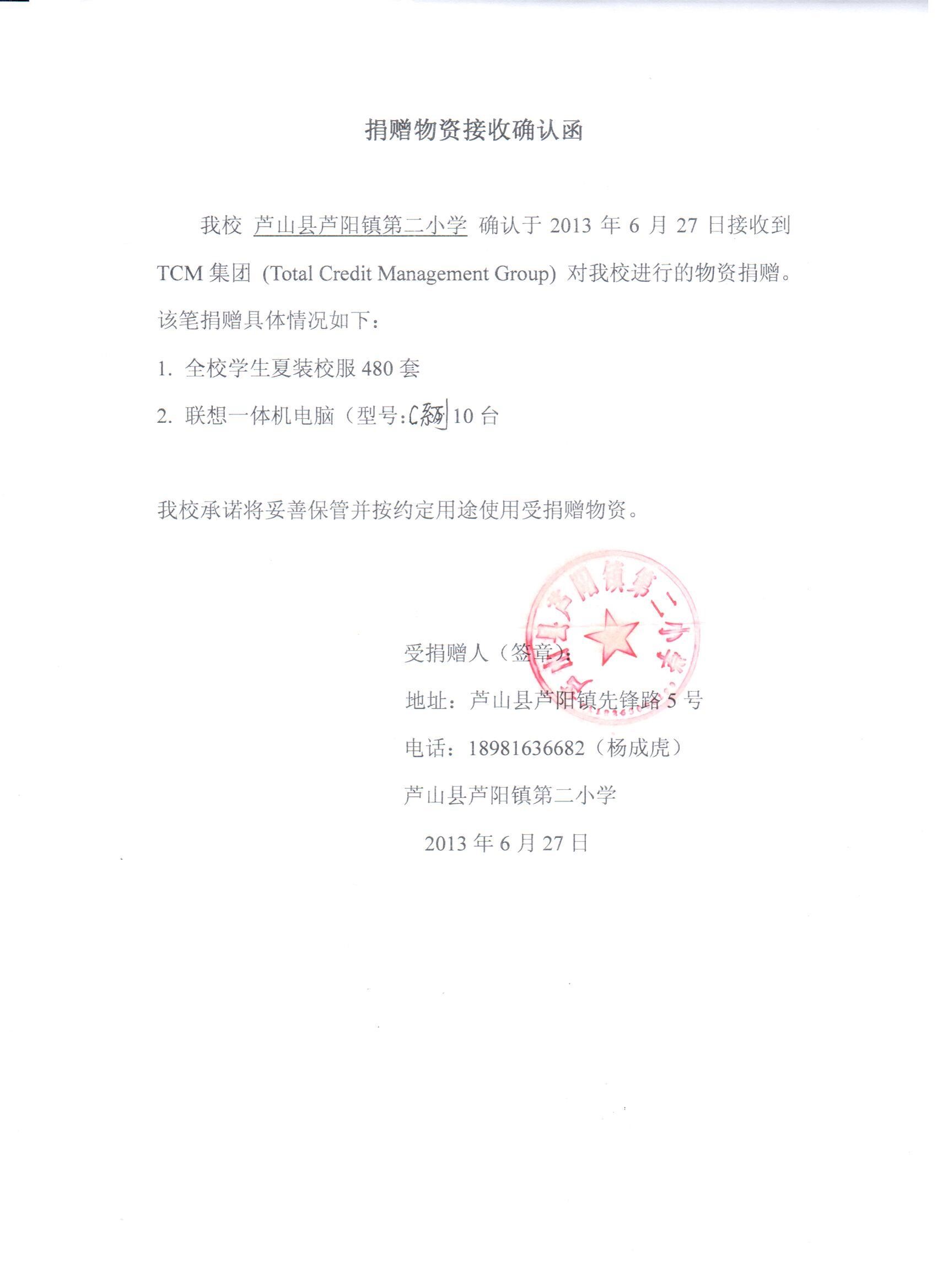 Here we would like to thank those who took gifts to the auction, who bid for the items, who organized and supported this event and all the TCM members who care about the people in need.

Though there’s always unexpected disaster in the world which we cannot predict and prevent, still we can heal it by reaching our hands to the ones suffered, caring for them and helping them to rebuild their house and soul.

We believe, love can ease the pains, love can generate happiness, love can create miracles, and finally we will find that we all benefit from the love we have devoted to others since the world has become a better place because of our love.